Celebrating Diversity: HealthWISE Cultivates a Safe Space for All 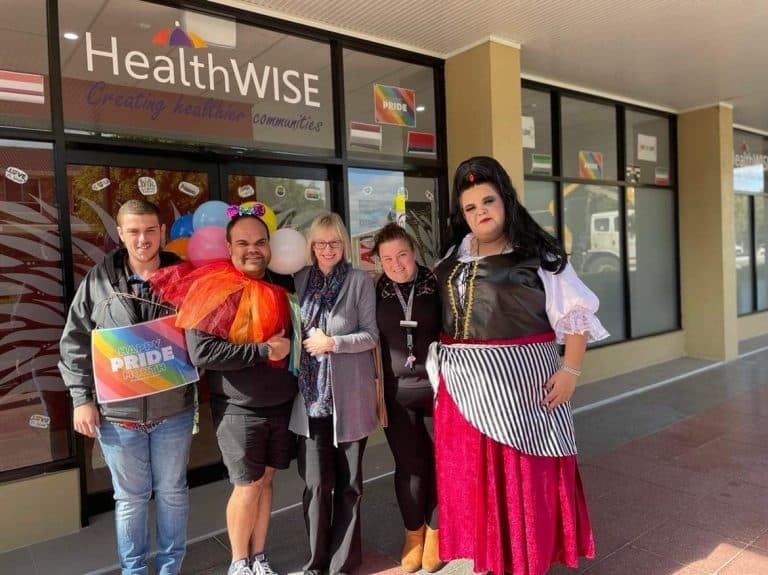 A celebration of diversity is coming to Armidale next month as NERAM and UNE co-host the Winter Blooming Festival on Jul 15-17. The event honours First Nations people, the LGBTQIA+ community, multiculturalism, the arts and allies.

It will feature a range of speakers exploring topics affecting these communities, including Moree HealthWISE Aboriginal health worker Russell Cook, who will discuss First Nations sexuality and gender identities on the Saturday morning.

As a gay Gamilaraay man, Russell knows what it is like to face a society that can be hostile to his identity, and treasures environments where he can feel safe being fully authentic.

Inclusivity was a significant factor for Russell during his job search. “I look at if they’re being inclusive – not only towards the LGTBQ community, but all nationalities, genders and everything – because I don’t want to come into a workspace that’s not accepting,” Russell explained. He researched HealthWISE thoroughly before applying for the role. 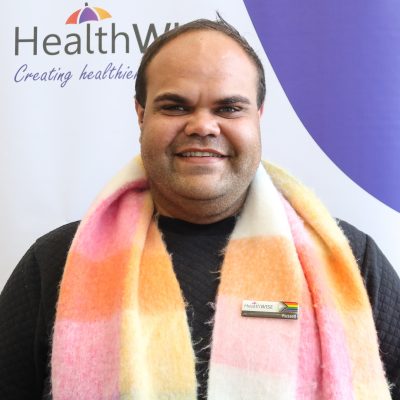 “I found out that HealthWISE works for the whole community. It doesn’t matter where you come from, what skin tone you are, what gender you are or what you identify as. We are an organisation that when you walk through our doors, we’re there to help you no matter what, and if we can’t, we have connections to other businesses and organisations that are inclusive as well.”

HealthWISE is committed to being a diverse organisation, and a safe place for people of all backgrounds and identities. Approximately 25% of employees identify as Aboriginal, a growing number come from culturally and linguistically diverse backgrounds, and the service is a member of ACON’s (Aids Council of NSW) Welcome Here Project, which focuses on creating and promoting environments that are visibly welcoming to LGBTQIA+ people.

In celebration of Pride Month, Russell and his Moree colleagues recently put this commitment into action, inviting local drag queen CC to visit the local office for a chat and mini photo shoot. The group did a short walk around, visiting other inclusive organisations and having conversations with locals. The gesture was well received by business and strangers alike, and the group was greeted with supportive car horn beeps and waves throughout.

It was a triumph for Russell, who has not always been able to be loud and proud about his identity. Growing up in Moree in a family of boys, accepting his sexuality was not easy, let alone sharing it with the world.

“There was a struggle, thinking ‘Who’s going to accept me?’. It took a toll on me. I ate a lot, I didn’t do anything,” he said. Russell began shutting himself away from the world, and even contemplated self-harm. But with the help of close friends, cousins, and eventually his direct family, he began a slow journey toward self-acceptance.

Finally coming out on Facebook, most were supportive. However, some friends dropped off, and others struggled to come to terms with the news. “My dad was the hardest, for a little bit. He didn’t speak to me for a good month, from memory, when I first came out,” Russell said. Now, his dad is one of his most stalwart supporters, and often comes along to events involving the LGBTQIA+ community.
“He came to my first Mardi Gras. He’s my biggest supporter, other than my mother.”

To learn more about the Winter Blooming Festival, visit the Neram website. 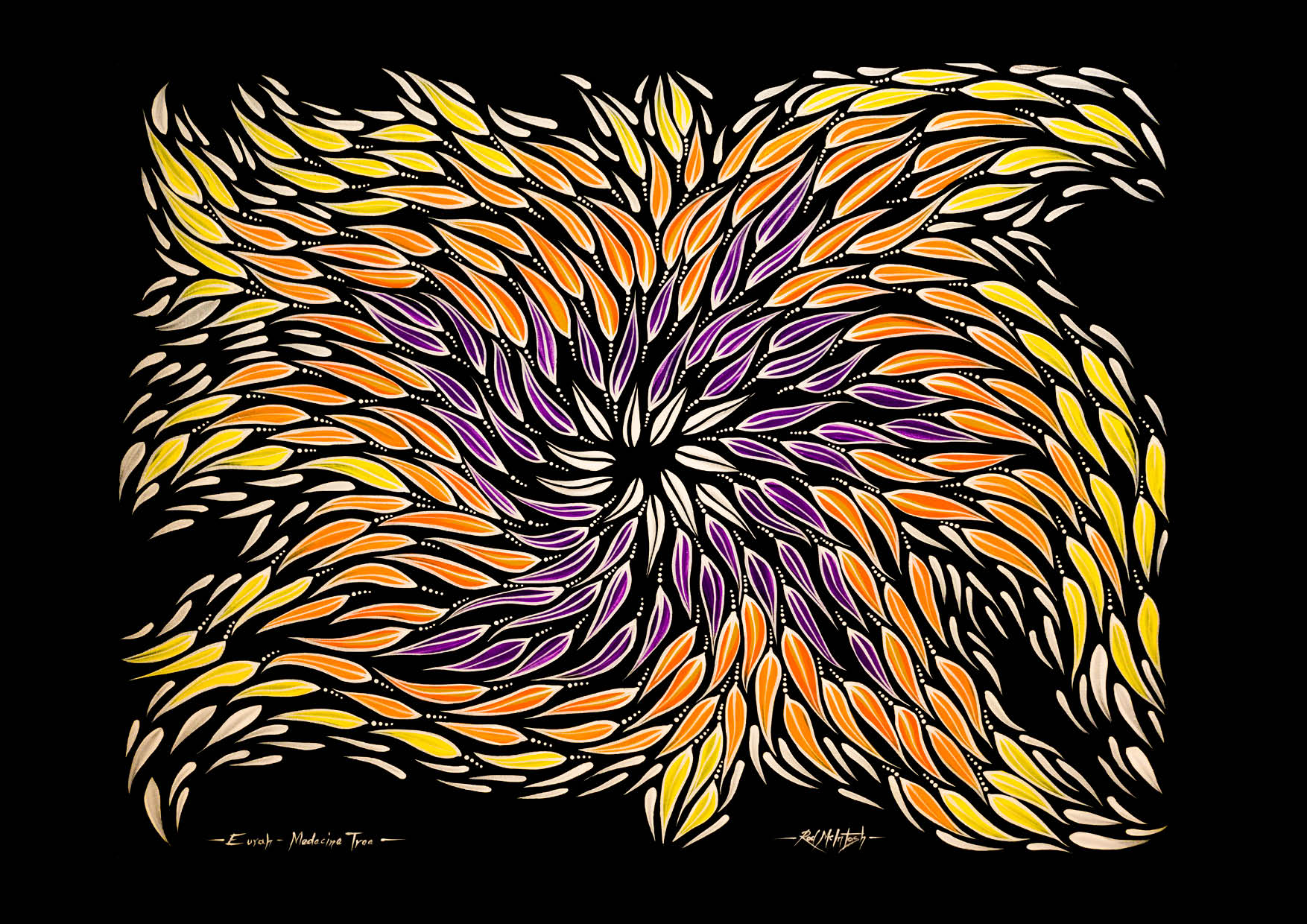 “Eurah – Medicine Tree” by Rod McIntosh
Created by Kamilaroi Artist Rod McIntosh as a visual representation of wellness,  inspired by the HealthWISE Vision of “Healthy Communities”.

HealthWISE acknowledge and honour the Kamilaroi / Gamilaroi / Gomeroi, Ngarabul / Ngoorabul, Bigambul, Anaiwan, Gumbayngirr, Thunggutti / Dunghutti, Yuggera / Ugarabal / Jagera people as the Traditional Owners of the lands and waterways where HealthWISE services and facilities are located. We would like to pay respect to Elders past, present and emerging; and we would like to extend that respect to all Aboriginal and Torres Strait Islander people across Australia.

Tell us what you think, we love feedback!